Home » Corner view » corner view: seeing through the eyes of a child

Let me preface this as a new activity. I had a couple of ideas. Zuzu has a camera and one of these days I’ll figure out how to get the pictures off of it and actually share her work. Yes, she considers it her task to take the pictures some days. Someone has to! I also have a handful of her paintings to share. And then there is this. Lately Zuzu and I have been talking about writing down her stories. My girl loves to talk, to pretend, to create a little world. A dear St. Louisian friend used to routinely write down her daughters dreams in a book. I was charmed by the idea. I often ask after Zuzu’s dreams over breakfast. What I’ve noticed though is they tend to bear a striking resemblance to what I said my dream was, a recent episode of a favorite show or a little play I saw her engaged with her dollies in the night before. I’m not entirely clear that she is aware of her dreams yet. For weeks now we’ve talked about writing down her stories though. Our plan is to take a photo; she chooses the type she wants to write about, and the general timeframe, and then she’ll narrate the story that the photo inspires. I’ve heard enough sweet stories from her that I was excited to do this and thought this week’s corner view would be a lovely start. I will say, I was a little disapointed when the first story was obviously about Dora the Explorer. I didn’t want to edit her or impose my specific expectations on her though. I wanted her to think for herself and be proud of it. Sure enough she was. After I read it back to her and she added in a few more details she informed me that Dora was her, Boots was the Quail and Benny was her Daddy. She then asked me to print it so she could share it with her Daddy. I grinned at that and as he was reading it aloud I was struck my a clear memory of a tween-aged me bent over a yellow note-book writing out a script to The Smurfs. I guess she comes by it honestly. On to her first written story… 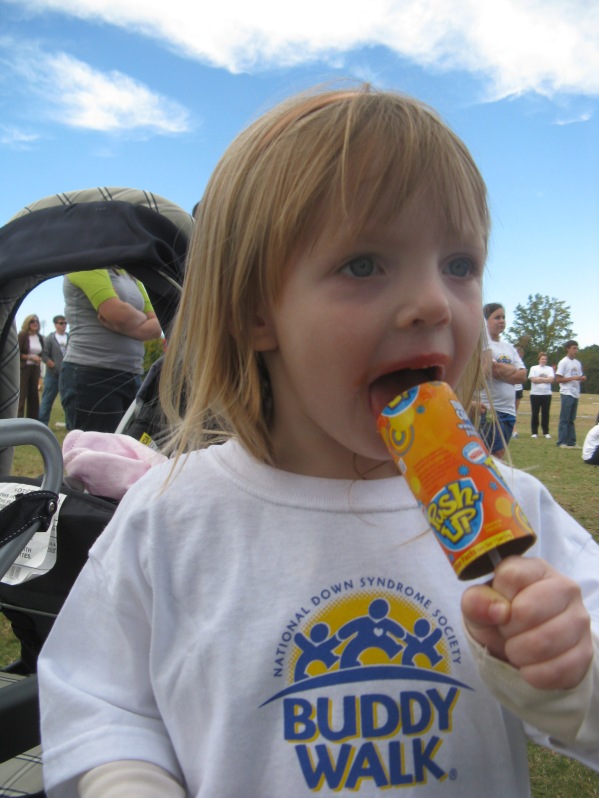 And then them loved each other and they went exploring and they found a crystal. And them really wanted to see some sites. And then them found the crystal kingdom with lots of color crystals: red, yellow, blue and green.Then them found a snow princess story. With a mean witch that locked the princess in the tower and then Dora and Boots came to save the princess. But then the snow fairy melted but Dora smiled into the crystal and saved the forest.  And then them lived happily every after. The End.

3 thoughts on “corner view: seeing through the eyes of a child”