and now that it’s done, she’s declared she’s all about gymnastics….of course

It’s good to have friends. Particularly ones who let you practice on them! This sweet family asked me to take some shots of them this spring. We wandered through the butterfly path at our local botanical garden and these shots were a few of my favorites from the morning. Such sweet children…

2. Lovey able to stay at home

4. glad that it was just the AC that broke on the trip

5. a Lovey able to work on cars

6. a pediatrician squeezing you in

15. a book on CD coming to an end and the next one waiting at the library

19. a pediatrician working you in again

20. a 4 year old finally calming down

21. just a mark, nothing worse

worth the wait (our first beauty 5 years post-planting) 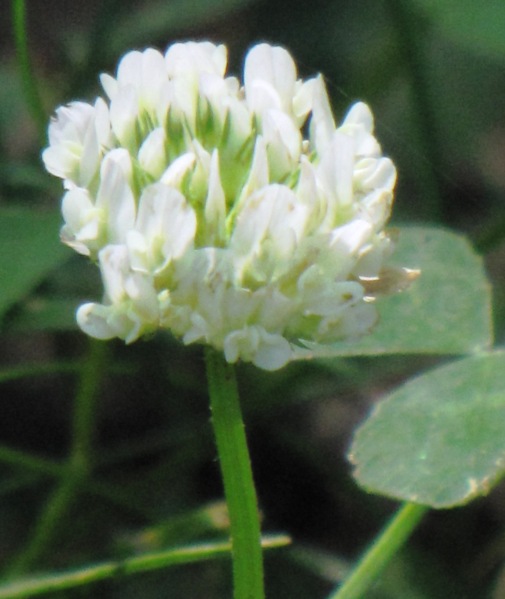 The question is not what you look at, but what you see. -Henry David Thoreau 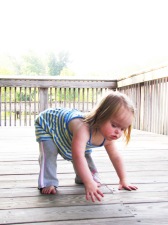 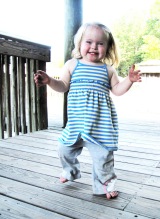 For most kiddos, it seems like one day they realize they can walk and they just do. I remember September 13, 2007, Zuzu took off and while the exact number of days it was from step one to full time stepping is fuzzy- I do know that it was days.

The Quail took her  first independent step the day after her second birthday. We weren’t really sure what to expect in terms of how long it would be until we had a fulltime stepper. Some fellow moms in the Ds community had reported an average of about 5 months. For kiddos with Down syndrome and more importantly- hypotonia, it’s not just a matter of wanting to walk or realizing they can. The average age for walking ranges from 2-3 years of age. There is a series of  functions in the brain involving motor-planning and a day-by-day physical therapy of building a good strong core to keep you up involved. Thursday, May 19, I picked our girl up and her teachers commented that she had spent a good portion of the day on two feet, without holding on to anything. Sure enough over the course of the weekend her confidence  shown through and she spent the weekend more frequently on two legs then down on all four.

Way to go Quail! Way to fly! Now, where’s that kid leash we had for Zuzu….

I have lots of favorites! Now, the actual reading of them, well with small ones in the house it’s hard to find the time and place. When I found out I was pregnant the first time I started what’s going on a 5+ year spending spree on books. I buy books routinely for “the children” (read because I want them in the house) and regular trips to the library happen for both the kiddos and myself. I was fortunate enough to grow up around a lot of books, and even more fortunate to find a box of those childhood favorites on my screen porch one day when my mother decided to send them our way. The thing is, I find myself overly protective about what the children are exposed to. And not in any way I could have predicted.

Take Beatrix Potter for example. I started reading a story to Zuzu while I was nursing early on. The next thing you knew, a fox had stolen some duck eggs. a rabbit was being called bad and I didn’t want those associations with our tender moments. I was surprised. As Zuzu got older I brought home videos of Charlie Brown and The Muppet Show- some of my favorite childhood fictional characters. When Snoopy morphed into the World War 1 Flying Ace I had to cut off the gun fire for my two year old. Then that same 3 year old asked me a year later why the pig kept hitting the frog and I was at a bit of a loss to explain why it was ok or funny. I think for some children they wouldn’t be so bothered. Certainly plenty of our friends are well versed in Disney, but each time I try, I end up cringing away deciding once again they are too young for some of the life lessons presented. So, it’s back to Winnie-the-Pooh, Sandra Boynton, Little Hoot, Pea and Oink for us. I still have a collection of “classics” and maybe someday they’ll feel appropriate, but not yet.

As for myself, I’m drawn to fiction that is character developed rather than plot driven. I tend to be fond of regional characterizations as well. Midwestern writers and Southern in particular. A. Manette Ansay, Jane Hamilton, Chris Bohjalian, Anne Tyler, Anne Lamott, Barbara Kingsolver, Jodi Piccoult, Eudora Welty, Rebecca Wells, Michael Cunningham…and I have to say, I really enjoyed the characters in Stephanie Meyer’s Twilight series. I don’t know if it was because my brain was fried from just having had a baby when I read them- and maybe all I could process at the time was the a level of tween sophistication.

But mostly what I like about fiction, what I really crave, is to have it read to me. It must be some sort of flashback to a childhood memory of being content in storytime at the library and having my mom read to me I’m sure. The main reason I’m glad that I commute to work is because I get an hour of unadulterated being read to with books on CD in the car. I’ve found that I’m much more interested and find it easier to get into a novel that is being read to me rather than one I’m trying to focus on and read myself. Prodigal Summer by Barbara Kingsolver for example, I tried for weeks to get into it with the book itself and could not buy in. Then within days in the car I was hooked. I find that once I read one set book based on a given character I crave more and find myself going back looking for that author’s voice and story. Like with Jodi Piccoult. Although with her I swear I end up in tears with the stories on the way into work more often then not. For a while I was doing mystery novels which is very unlike me. I can’t tolerate television shows that have any violence or action in them. Of course I have been known to miss my turn off when the murderer walks into the room at the peak of the novel. A hazard I’ll have to live with!

Corner view is a weekly Wednesday post hosted originally hosted by Jane, currently by Francesca.. A topic is given and you can see impressions; be it in photographic or poetic in form from around the world:

I’m so proud of this girl of mine. Last year at this time she did her first dance recital. It was at an actual theater- one that seats 400. We had NO idea it would be such a big deal. We arrived the requisite 30 minutes to curtain only to find that we were the last ones there and had to go to the nose-bleed section to find seats together. Every little girl had a gift for the teacher at rehearsal and received a bouquet after the recital. Well everyone except Zuzu. Poor girl- we didn’t know any better. Fortunately she was clear she wanted to do dance again this past year. Her school takes those interested to a wednesday class with Miss Fain. Miss Fain is a treat. She’s been teaching dance for 54 years and you would think that she just started yesterday. The woman is one of my favorite characters in this southern town. A legend to be sure. The children line up and behave better then any group I’ve seen.

So on to this year, Zuzu has been walking around the house singing a song about a rabbit for months now. When I ask her what her recital song is the response is, “I don’t know mom! Stop asking me” A preview of the teenage years to come I’m sure. Gramma & Grandpa came to see the big show and celebrate her year of hard work. Gramma & Zuzu managed to get a pink cake in the oven before our morning rehearsal and we remembered the box of chocolates that Zuzu proudly presented to her teacher. She donned her “heart pink” leotard and tutu along with her recital t-shirt and “pearls” and proudly hopped on stage. The rehearsal was as much fun as the recital itself! Post rehearsal we decorated and decorated and decorated the pink cake to the point where Gramma noted that it remined her of a circus tent. Festive indeed!

Since I’m a bit of a shutter-bug I’ll save the recital pictures themselves for next week…more to come!

While the girls napped we snuck out to the local floral shop to put together a couple of pink poseys to present post recital and managed to keep them hidden from our star. 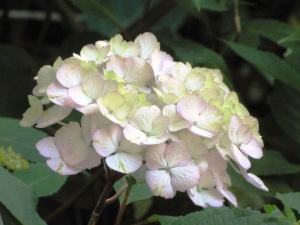 1. ordinary time with special people (Thanks for traveling all the way here Gramma & Grandpa)

2. Noticing the change and difference a year makes in a dancer’s performance

4. flowers for a dancer from her Grandparents and Auntie & Uncle

6. a pink carnival cake to celebrate a recital

7. time to photograph my favorite people

8. family to help with the yard work

9. seeing generations of hands being held

13. the smell of the baby when she snuggles in first thing in the morning

18. forgiveness when I lose my patience

19.getting to do our routine activities with our family

20. Lovey’s coming to the rescue

21. Lovey’s pleasantness about our need for him to come to the rescue 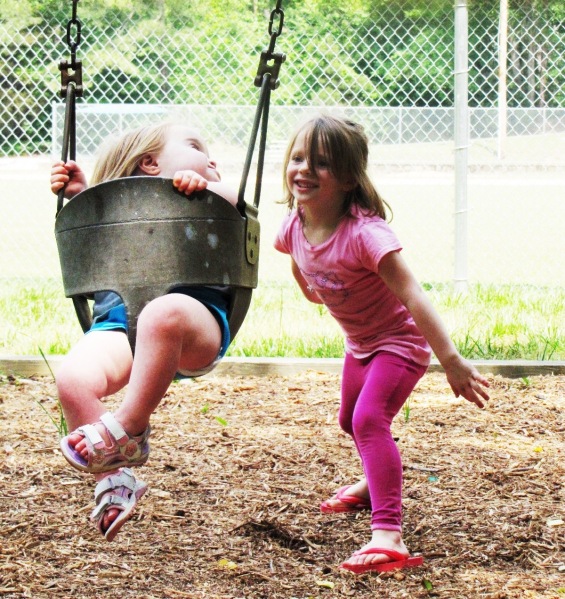