…where a brave and beautiful bunch gather every week to find out what comes out when we all spend five minutes writing on the same topic and then sharing ‘em over here. 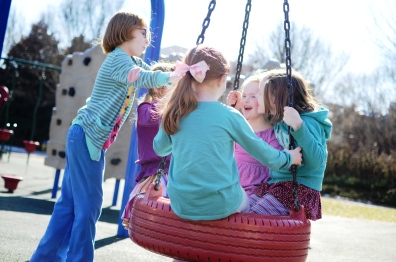 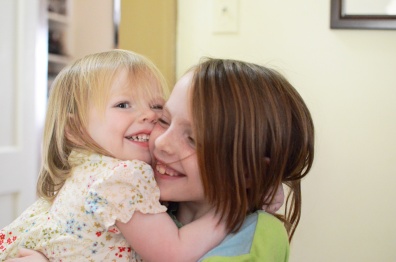 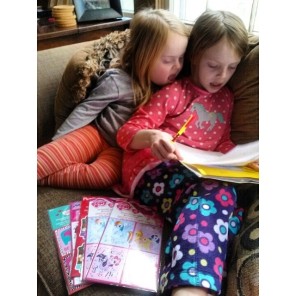 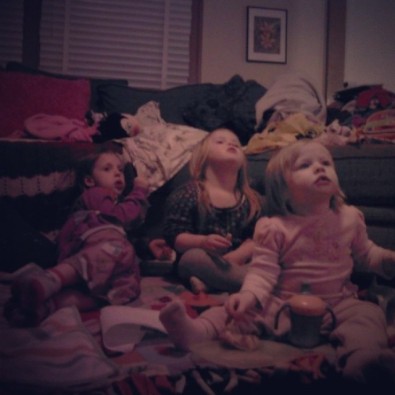 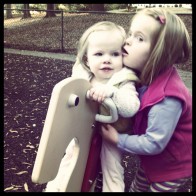 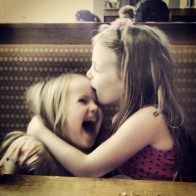 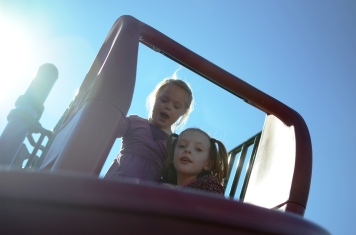 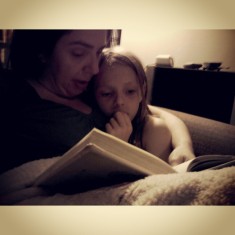 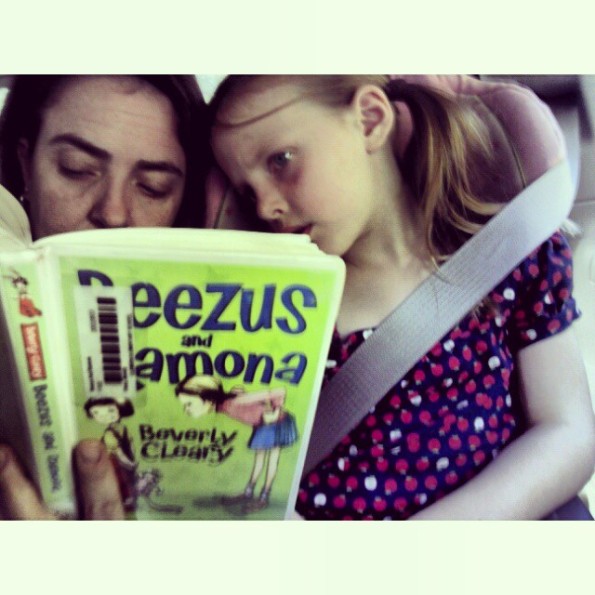 “Move over Quail! I was there first! MOMMAAAAA!!!!”

I hear the Quail giggle as she squishes her bottom up against the pillow my head is lying on. At the same moment Sugarplum let’s go and hollers as Zuzu climbs over her in her primal need to be in the center of us all. And the wrestling starts. Breathing in huffily, I push myself up and tuck my shirt back down. “Girls- stop it- there is room for everyone….” Zuzu cuts me off in protest of the spot next to me that she had only momentarily vacated to gather up her lovies as she clambers on top of her sisters.

This scene is nothing new. I’m used to it after 7 and a half years of parenting her on the outside after having had to pry her from my womb in the first place. Zuzu may be the oldest of the Sistred, and she may have contorted herself over the years to allow her sister’s in to her space. But she is always eyeing the spot near Momma. Be it my lap, my arms, my bed, the seat next to me at the table, on the couch, in the car or plane. She will go to the mattresses to be kept close. And her sisters- they’ve learned this pattern. They may be more comfortable stretching away from us, but when they see the light in Zuzu’s eye’s turn towards me, they will barrel in under her. I didn’t know little girls wrestled and rascaled. Their need for physical and emotional closeness often dickers with their need for mental independence. They sleep in their own room under protest. They peek through our door longingly in the wee hours of the morn. They stop their Netflix, their little pony’s, their playing of “cook”, “bye-bye, off to work” and “school” the minute they hear the bedroom door to the bathroom creak and slide under the covers with their lovies marking out their territory for snuggles.

The mornings come early and are oh so very long, but the years they are dearly short.

Clamping down my own protest to the squabble this time, I sigh, “Come around this side. Careful where you step.” I slide over to the middle of the mattress, pressing up against the Quail as she leans down to pat and kiss the baby who is feverishly kneading her blanket between us. Zuzu grabs up her monkey lovies, whimpers and spoons her angular seven-year-old self against me as I rearrange myself over the “Nah-neh! Side!” cries for nursing from Sugarplum. Lovey steps in the room and settles next to the Quail with a cup of coffee and his laptop while Zuzu turns on PBS and we all settle back for a few moments of family meditation before the weekend comes unglued.